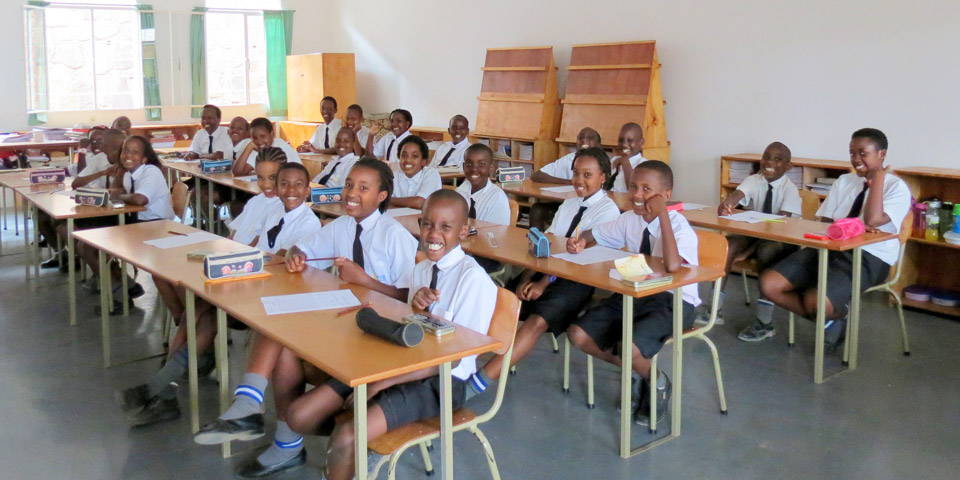 Bright Bean has a passion for education that extends beyond just selling educational toys in Canada. Our desire is to help bring proper education to the most needy places in the world because we believe that this the foundation in the fight against poverty and injustice. As a result, we are thrilled to announce our partnership with Wellspring in 2018! Our hope is that it will provide an opportunity for children in Rwanda to get the education that they need so that they have a prosperous future.

The 1994 genocide against the Tutsi’s and moderate Hutu’s left Rwanda as a broken country with a devastated and deeply divided people. Upon reflection, many Rwandans identified the low quality, memorization-based education their children received, as well as inherent discrimination in the education system, as strong contributors to the mindset that enabled the genocide.

Since the genocide, the vast majority of money spent to improve education in Rwanda has gone towards important but secondary issues like classroom infrastructure, resource materials, and top-down interventions that have done little to build local capacity. Little has been done to equip or empower the leaders and teachers most responsible for ensuring educational success.

Today, 79% of Rwanda’s population is 30 years old and younger, 50% are 18 and under – and 25% of Rwanda’s 12 million people are in primary school but unfortunately, many of them drop out before transitioning to secondary school. This is especially true for girls, who have a higher risk of childhood mortality and are often forced into early marriage or the sex trade as a means of supporting themselves. 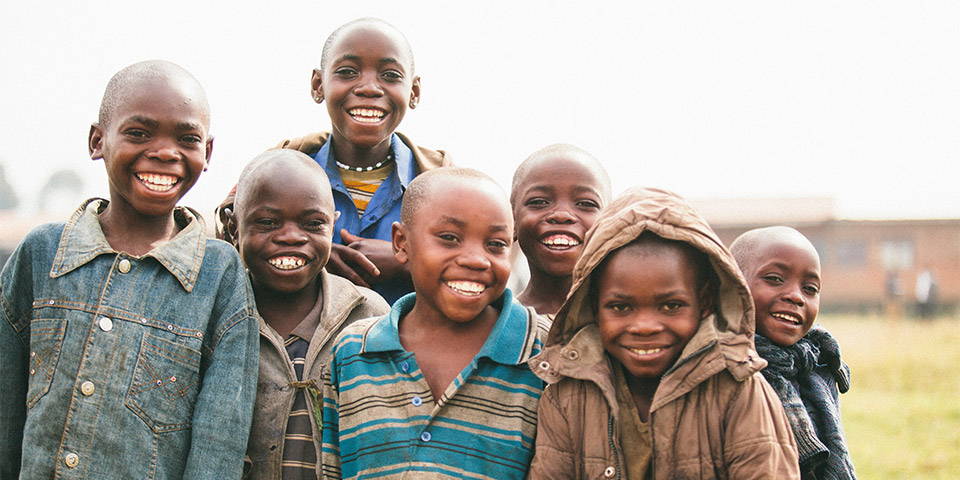 Why Partner With Wellspring? 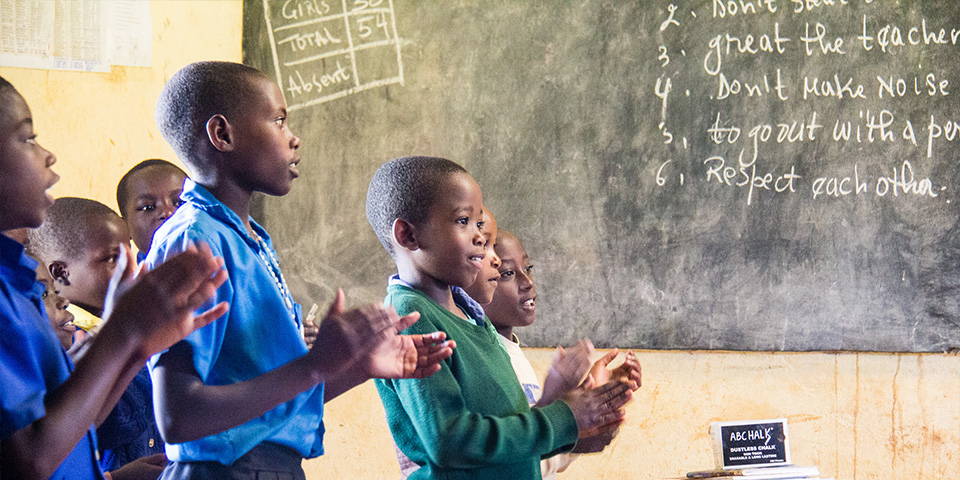 Wellspring has been strategic and innovative in its approach by coming alongside as an advocate for teachers, district and school leaders and parents – the three key stakeholders involved in the educational success of their students.

Wellspring focuses on practical application so that learning can be applied immediately in the classroom. They use local knowledge to build local capacity and work toward sustainability, saving thousands of dollars in the process.

Since its inception in 2004, Wellspring has partnered with 49 schools in the Gasabo district, helping to increase pass rates, reduce absenteeism, improve exam scores and teaching skills, and reduce systemic social problems. Their success was met with an invitation from the Rwandan government to help them develop a five-year education strategy and a new national curriculum.

Bright Bean has chosen to help rebuild schools in the Rubavu district, a new project that was recently launched by Wellspring. The Western Province was one of the last strongholds of militia activity after the genocide, which caused deeper roots of divisive ideologies that counter progressive development in the region.

Presently, schools in the Western province demonstrate extremely poor learning environments defined by ill equipped, unqualified teachers that lack alternatives to the traditional corporal punishment or abusive methods used for managing students. This is in turn leads to more children being abused and as a result, dropping out of school. Likewise, parents in this region are more inclined to hold traditional views on gender-based issues that force girls out of school at an early age.

The combination of scarcity, lack of education, and the transient nature of border towns (Rubavu borders the DRC) makes girls in the Western province extremely vulnerable to human trafficking, adolescent pregnancy, abusive relationships, gender-based violence in and out of the classroom, and recruitment into militia activity or forced child labour. 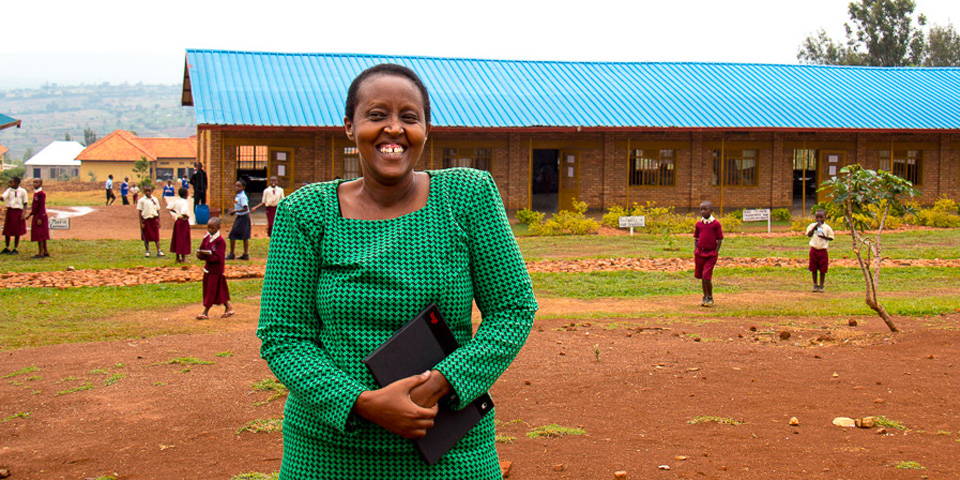 Will You Partner With Us?

A portion of all sales goes to rebuilding these schools through the work of Wellspring in Rwanda, so we want to thank you for choosing to shop with Bright Bean. We have also now added the “Round up My Cart” feature to the checkout as a simple way to donate to this worthy cause. We hope that you will consider partnering with us by donating to Wellspring.

For more info about Wellspring, please visit them here.

Added to your cart: